New Evidence on the Cause of Cramps 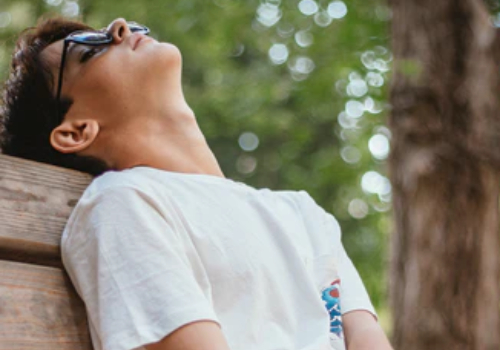 Cramps are generally the result of fatigue

This section contains the selected article.

New research has changed our understanding of why runners sometimes suffer from exercised-associated muscle cramps.

Researchers from the University of Valencia studied almost 100 marathon runners to determine whether cramps were caused by dehydration (and electrolyte) depletion or muscle damage.

They found that those who suffered from cramps "did not exhibit a greater degree of dehydration and electrolyte depletion after the marathon but displayed significantly higher concentrations of muscle damage biomarkers".

An interesting supplementary finding was that runners who "included strength conditioning in their race training" were only half as likely to suffer from cramping. This is explained by their increased resistance to fatigue. 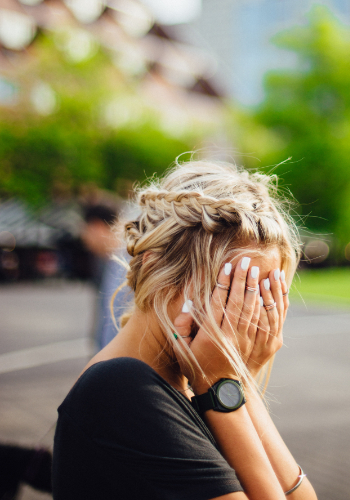 “The primary cause is fatigue, not dehydration.”