Well, everyone will have their own idea of what it means. To some, it defines someone who does maybe one or two runs a week - nothing adventurous or vigorous; just what's pleasurable.

Others might think they're a recreational runner because their pace is a bit faster than jogging, and they maybe do a parkrun each week plus a couple more 5k runs around their locality. Then there's the runner that goes to a club to meet others with the same interest, maybe enter a few local events, but they don't consider themselves an "athlete" - just a recreational runner. Others want to be better runners - to run faster, further and stronger. Maybe try a marathon (or a half). Perhaps tempted by the thought of an Ultra - but running hasn't consumed their life.

In our view, nearly every runner goes out and runs for the pleasure of the activity. They know they're unlikely to win an international race or get to the Olympics. They might have a sneaking desire to win their age category in a smaller event; maybe even get on the overall podium. But an elite athlete ... not really.

If you're a Recreational Runner, this site is for you. 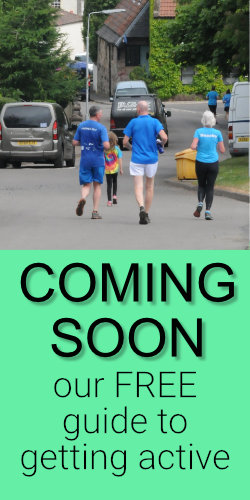 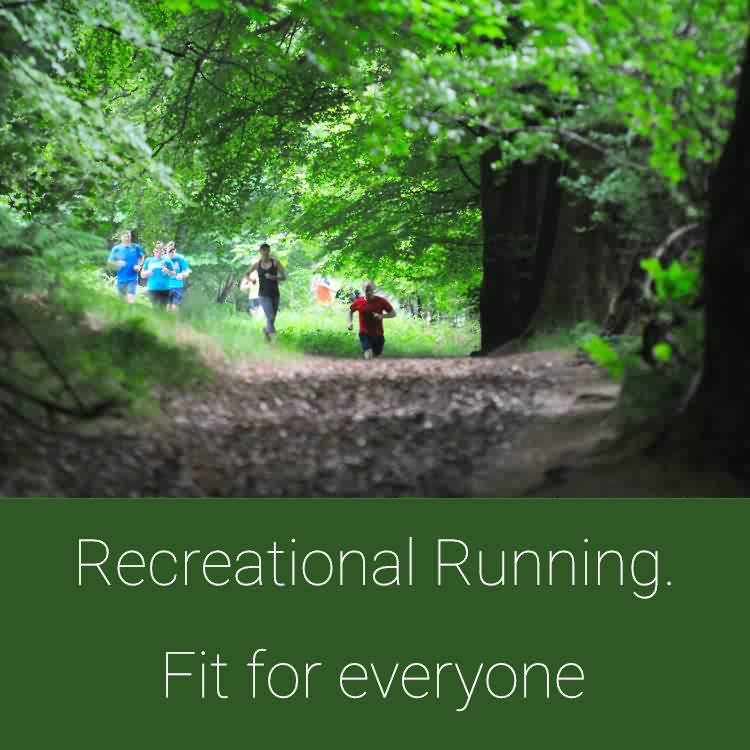 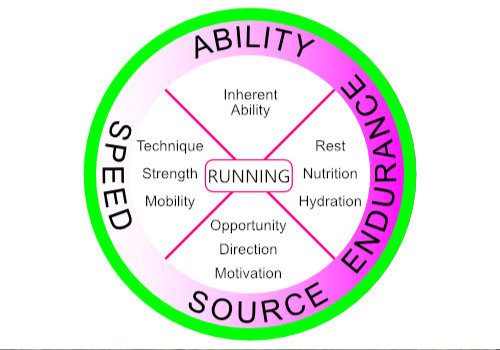 How to regain fitness after lockdown is over 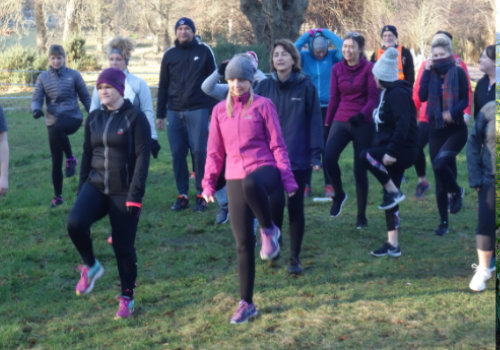 Our Top Tip For Stability

An easy way to build strength in your feet and ankles 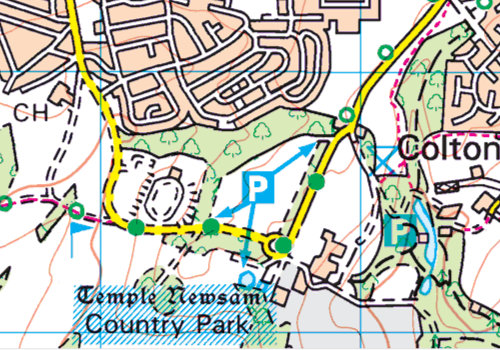 Finding new routes in your locality 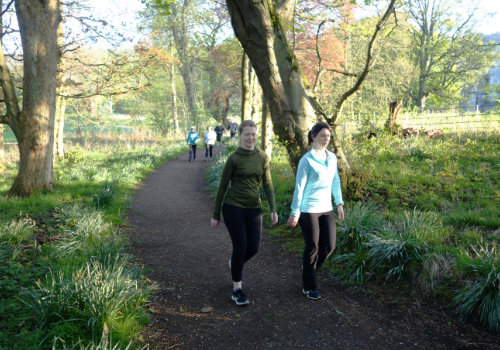 The best tip ever about starting to run