Keeping in shape during lockdown 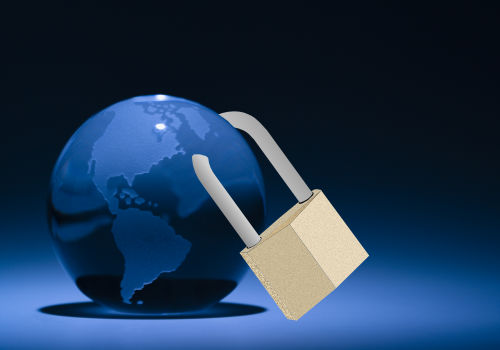 How to maintain your fitness during lock-down

We can't be sure how long we'll save to stay at home during this period of lock-down. It could be a few more weeks, or it could be months. So what's the best thing for runners to do during this time?

If we have to stop running, we would start to lose fitness quite quickly. The good news, though, is that the amount we lose isn't as much as we expect. Even a down-time of 2/3 months won't hurt too much. If you've been a regular runner, the chances are that you’ll be back to fitness within a few weeks.

If we're able to keep running, we should do that. Even if we only manage to run a small amount, it's better than nothing. That level of fitness will be retained for much longer. True, someone used to running 10km might struggle. They'd probably manage 5km without too much difficulty, but would have to build up to their full distance.

Those niggles that we all have

It's fair to say that a good number of runners have some sort of pain or irritation. But we struggle on, expecting it to get better. This might be the perfect time to ease right back, take the pressure off and let it heal properly.

Maybe you've had an injury for some time - one that's kept you from achieving your goals, but not so bad that you had to stop running altogether. Now there's no excuse for getting to the bottom of it. Most running injuries are chronic - meaning that they've built up over time. So, while an acute injury could be caused by twisting an ankle, most chronic conditions have been caused by some form of weakness or strain. Start now to work out your weak points and devise a strategy for improving your mobility and strength. When you get back outside, you'll probably enjoy pain-free running for the first time in ages!

Two more ideas on how to handle the lock-down.

The first is to accept that your plans for this summer have gone down the drain. So take some time to rethink where you want to be in, say, three months. Now start to plan everything you need to do. Most people would start where they are now, then work out how to get to their destination. A better plan could be to imagine that you've achieved your goal. Then ask "what did I do to achieve it - what was the LAST piece in the jigsaw". Maybe you plan to run 10km in under 60 minutes - what was the last thing you did which made that possible? What let you achieve that? And what, in turn, enabled you to do that? So the plan is to identify each step you took, going back from reaching your goal until you arrive where you are now. And, with that done, you can just flip the timeline around ... which becomes your road-map to achieving your goal

The second option is to look further into the future. You might not be able to make massive improvements in your running this year, but you can start planning now for next year. Now that you don't have to worry about the next few months, you can take the longer perspective. Decide on a longer term goal, and start putting the building blocks in place NOW. That could mean starting to those core exercises that you've put off for months (or years). Or doing an assessment of your running form, and making a plan for making it perfect by this time next year. 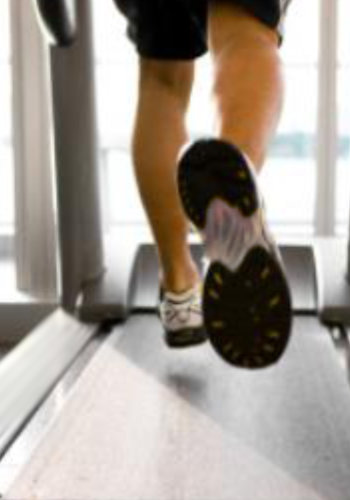